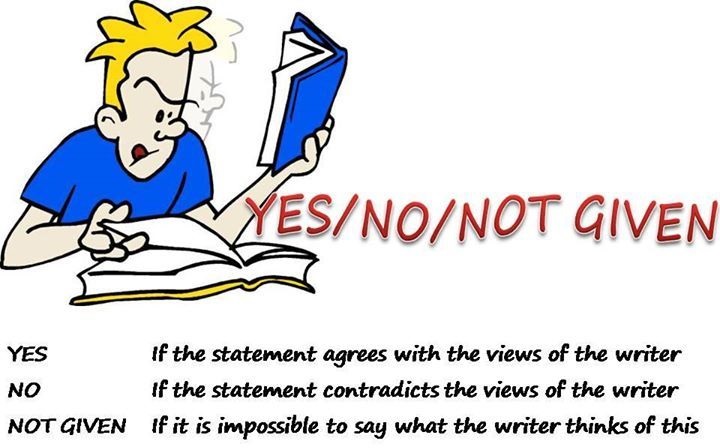 Last month at an auction house in Germany, a single page from a medieval manuscript went up for sale. Among those who were trying to buy it was David Gura, the curator of Ancient And Medieval Manuscripts at the University of Notre Dame. It was another chance for him to save part of a 15th Century Book of Hours, which only a few years earlier had been broken up. He is now in a race to find the remaining pages of this manuscript before they disappear.

1. David Gura is trying to buy a book before it gets broken up.

2. David Gura works for the University of Notre Dame.

3. Only a small number of pages remain of The Book of Hours.

In electronics, even the most advanced computer is just a complex arrangement of simple, modular parts that control specific functions; the same integrated circuit might be found in an iPhone, or in an aircraft. Biologists are creating this same modularity in – wait for it – plants, by designing gene “circuits” that control specific plant characteristics – color, size, resistance to drought, you name it.

The relatively new, interdisciplinary field is synthetic biology – the design of genetic circuits, just like in electronics, that control different functions and can be easily placed in one organism or the next. Most of today’s synthetic biologists work with simple microorganisms, like E. coli or yeast.

A CSU team led by June Medford, professor of biology, and Ashok Prasad, associate professor of chemical and biological engineering, is doing the same thing, but in the much more complex biological world of plants.

1. The scientists are using a technique from electronics to control specific plant properties.

2. Most of synthetic biologists work with mammals.

Richard, the Lionheart, King of England had spent much of his reign outside England fighting wars in the Middle East and France. To pay for these he had taxed the English heavily. Richard was considered a good King by the people. In 1199, Richard died and his brother, John became king.

John continued to fight in France but he kept losing the battles. He needed more money so his government in England ruthlessly demanded more taxes from the nobility who were expected to pay tax if the King asked.

There is little evidence of a link between the amount of time teenagers spend on devices and their general wellbeing, a study has suggested. It counters claims that teenagers’ mental and physical health could be damaged by excessive screen time. Even just before bedtime, being online, gaming or watching TV is not damaging to young people’s mental health, study authors said. They questioned the methodology of previous studies.

“While psychological science can be a powerful tool for understanding the link between screen use and adolescent wellbeing, it still routinely fails to supply stakeholders and the public with high-quality, transparent and objective investigations into growing concerns about digital technologies,” said Professor Andrew Przybylski, Director of Research at the Oxford Internet Institute (OII) and co-author of the study.

Earlier this year, the Royal College of Paediatrics and Child Health (RCPCH) reached a similar conclusion to the Oxford University study, but did suggest parents tell their children to put down their devices in the hour before they go to bed. Dr Max Davie, from RCPCH, said of the new study: “The controversy around screen use and adolescent wellbeing has always suffered from an excess of opinion relative to data, and this paper helps to correct this, “The analysis is robust and suggests an overall population effect too small to warrant consideration as a public health problem. They also question the widely held belief that screens before bedtime are especially bad for mental health. “However, none of this is intended to suggest that screen time cannot become excessive in individual cases, and we would still suggest that families follow our guidance published earlier this year. We continue, for now, to recommend that screens be avoided for one hour before bed since there are other reasons besides mental health for children to need a good night’s sleep.”

But others felt the study did not go far enough. Dr. Bernadka Dubicka, chair of the child and adolescent faculty at the Royal College of Psychiatrists, said: “Although this is a well-conducted study involving a large data set, the conclusions can only be limited. “The study looks at how long children spend looking at screens but not at what harmful content they might see. We know that screen time is not the main driver of mental illness, but dangerous online content can have an enormous impact on young people and their mental health.

“As a frontline clinician, I regularly see young people who have deliberately hurt themselves after discussing self-harm techniques on social media. Urgent research is needed to explore the complex relationship between online content and young people, with particular attention given to the most vulnerable.”

Do the following statements agree with the views of the writer in the Reading Passage?