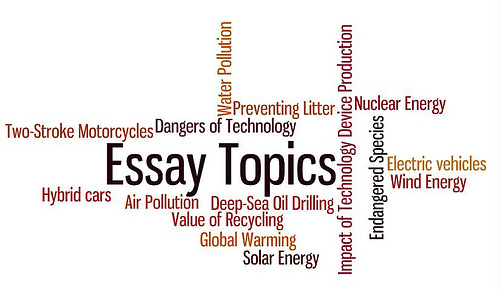 Ideas in Writing Task 2 can be a major deterrent in IELTS. Ideas have been complied below and can be very helpful.

Impact of Humans on the Environment

Recycling and Other Solutions

Women’s and Men’s Role in the Family

How to Help Developing Countries

Positives of Immigration and Multi-Cultural Societies

The Future of Globalisation