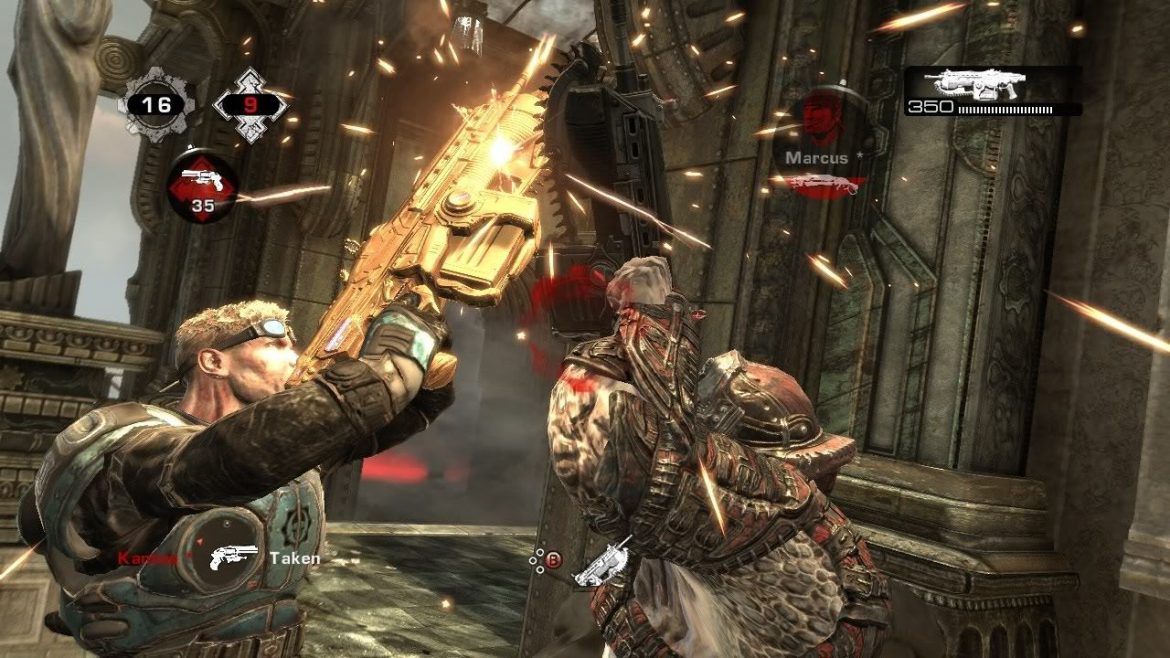 Essays on common topics with a slight variance look different. The ideas are the same and so is the structure. Supporting points may vary.

Many parents complain about violence promoted to their children through video games, TV programs, and other media. Why is it happening? What can be the solution for it? Give your opinion and include relevant examples.

With the advent of open media policy, the number of violent games on internet and exciting TV shows has increased exponentially by leaps and bounds and the parents are creating a fuss about it. There are umpteen causes for this issue coupled with a similar number of remedies which will be discussed in my essay.

To start with, there is a feeling of virtual bravery when the children play such games. As the physical activity of the children has reduced a lot, they mostly rely on virtual games to vent out their extra energy. As a result, these want to play games where they can become heroes. PubG is one such example of virtual games where the children get a false impression about themselves that they are strong and can manipulate people. Unfortunately, this is not correct. The children live in a fool’s paradise which breaks when reality sets in. The parents and teachers should know what their child is playing and how can it affect his thought process. Only by a collective effort of schools and parents can this issue be resolved.

Yet another cause for the promotion of these violent games and shows on TV is the addiction they create in the minds of young buds. These games increase the level of adrenaline amongst the children, thereby making them used to get a kick every time they watch such things. Gradually, children get used to them which increases viewership and revenues for these media companies. But as an outcome, the children get less sensitive to the issues of violence in society and start assuming that killing is a normal way of life. An example of a thrilling murder series on Netflix is a live example where children watch the entire series in one go. To counter this kind of behavior, the government must censor such programs so that children keep their mental stability.

According to my perspective, before any program or video is launched for pubic, proper psychological testing is a must. Adequate examination based on culture, religion, and area of residence is important as the social fabric is dependent on these factors. The complaint of parents is very genuine as the children are getting out of control due to violent technological exposure.