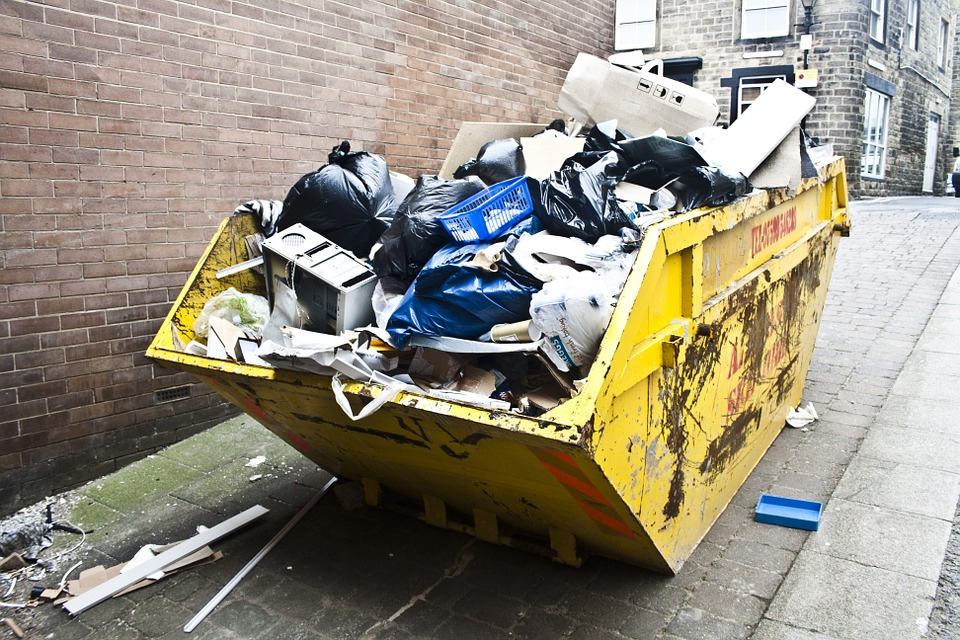 This essay has been appearing in almost every English Examination. This or the variants of this can be seen all across.

We have become a disposable society, preferring to buy new products rather than repair existing items.

Why do you think this is? How can this trend be reversed?

Give reasons for your answer and include any relevant examples from your own knowledge or experience.

It has become common not to try to extend the life of items but rather to purchase replacements, and this can be attributed to a number of social changes, as will now be presented along with some thoughts on how this attitude can be altered.

Of the many reasons why society, in general, opts not to repair items, perhaps the most influential is changes in technology. Modernized production methods allow goods to be mass-produced at a lower cost, but often at the expense of quality; this means that although they may not have the longevity of handmade items, they are cheaper and thus can be replaced. In addition, evolution in technology is now rapid, and the impulse to own the latest gadget encourages purchasers to continually buy new items. A clear indication of this is mobile phones, where in the last decade new features and abilities are released constantly.

To address this, there are a number of potential approaches. One is that governments could raise the level of tax on brand new items whilst lowering the taxation on repair shops, therefore supporting those who are happy with their existing technology and penalizing those who constantly race to acquire the very latest model. In turn, this would encourage the companies producing such items to build them in a way that new developments can be incorporated into it, rather than requiring it to be disposed of.

To conclude, it is only by a change in attitude that we can decrease the continued consumption of new items and increase the retention of those that may need some repair.